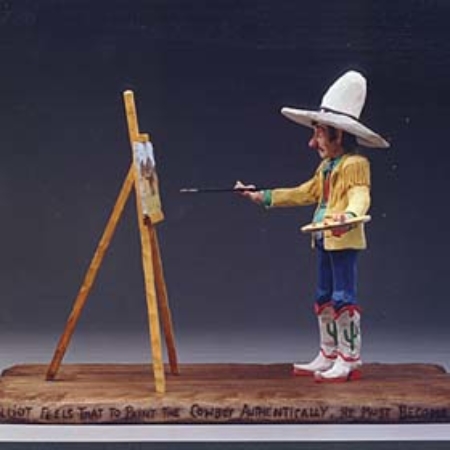 Elliot Feels that to Paint the Cowboy Authentically, He Must Become One

"If Mark Twain had carved instead of written books, they would probably look like this" – Texas Monthly

Gene Zesch was born in 1932 and grew up during the Depression on a hard scrabble central Texas ranch working cattle, shoeing and breaking horses, milking cows and building fence in between riding horseback four miles to school. All ranch boys were expected to round up and work cattle, build fences, etc. any time they were not in school. A friend once told Gene, "Our fathers want us to inherit this land so we can suffer like they did".

Gene started carving in 1954, right after he married his high school sweetheart and entered the Army as a pilot. While on leave they passed through Santa Fe and watched a man on the plaza carving a likeness of President Eisenhower. He has never seen a sculpture with the bold cuts that gave it character. He was literally smitten by this medium and told his wife "I believe I can do this". After his stint as a pilot he returned home to the ranch and started carving, selling first in gift shops then small art galleries and finally to some of the top Western art galleries in the U.S. His first one man show was at the Witte Museum in San Antonio. He didn't realize how prestigious it was to have a one man show at such an early age. His next one man show was in 1988 in the Institute of Texan Cultures in San Antonio. According to Al Lowman, Director, "it is by far the most popular exhibit we've ever had". He then had a one man show at Texas A&M University, which he says was an "art free zone" when he attended. Gene first received national recognition when President Johnson bought some of his carvings. Publicity about this event resurfaced in 1993-1994 when the Smithsonian Portrait Gallery included one of Zesch's carvings. Then in 1996-1997 he was one of 12 artists used by the National Archives in their show "Tokens and Treasures of 12 Presidents". Photos and stories of these pieces were widely distributed by the National Geographic, New York Times, UPI, etc. By far, his one man show at the National Cowboy and Western Heritage Museum has been his most important show. It was held September 2005 to January 2006. It was one of the best attended one man shows in the history of the Museum. They now have seven pieces in their permanent collection.

Gene feels that he is recording ranch life as he has known it. His experiences with ranching provided the inspiration for his famous carvings which portrayed the witty and rich irony of that life. Honored by numerous awards and publications, Gene's long and illustrious career distinguishes him as the nation's premiere cowboy woodcarving caricaturist. 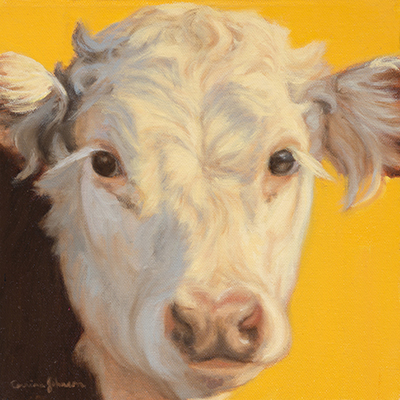 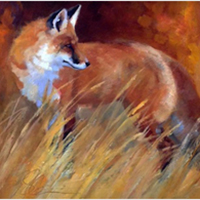 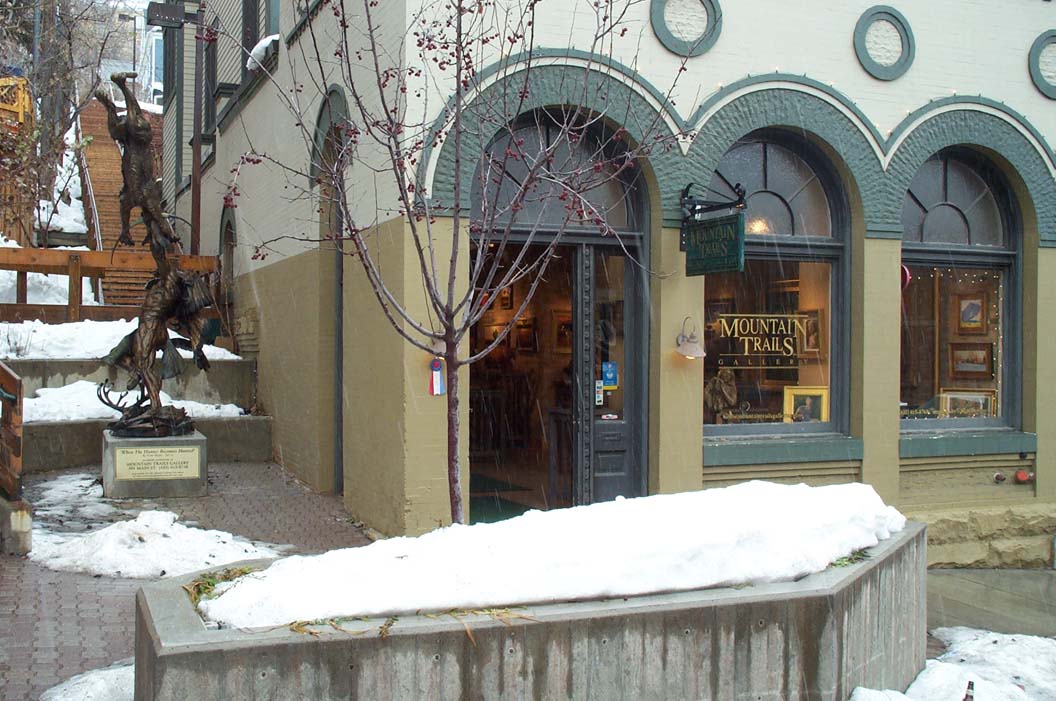