Jesse Horton was born in Bermuda to parents Walter and Peggy Horton.  The Horton family eventually moved to Colorado, exchanging the turquoise waters and pink sand beaches of Bermuda for mountains and snow. This exposed Jesse to an entirely different world; bears replaced sharks, and everything seemed different from what he knew. With a father like the great artist Walter Horton, no frontier would be left unexplored for long. Jesse and his brother Ben soon became as comfortable in the cold mountains as they had been in the tropics.

Sculpting has been the Horton family tradition, although Jesse has pushed his own creativity from behind the lens of his camera. As a pilot for small submarines, he has photographed, filmed and explored a colorful variety of subjects ranging from whale sharks to small invertebrates. Jesse has successfully completed over 100 individual dives, ranging from 300 ft to 1500 ft.

Jesse has spent considerable time living in Central America and Oceana. His experiences traveling to the far corners of the globe continue to influence Jesse's creative works.

Jesse still feels as though the ocean is his first home and still is working hard express marine beauty through his cameras and his artwork. His photography and film have been published through National Geographic, BBC, Discovery Channel, ESPN, and more.

After his fathers' unexpected passing in March 2010, sculpting took on a new meaning for him.
Jesse grew up in an environment where he watched his father create for the simple love of expression. Walter taught his sons that anything is possible, and that is how they approach life to this day, with tenacity and curiosity. Jesse's bronze art reflects a love of travel and of observation. His pieces facilitate a connection between the viewers to a place far away, evoke the playfulness and joy that his fathers' works do so famously. Jesse has been enjoying working with clay, creating his expressive and whimsical bronzes. 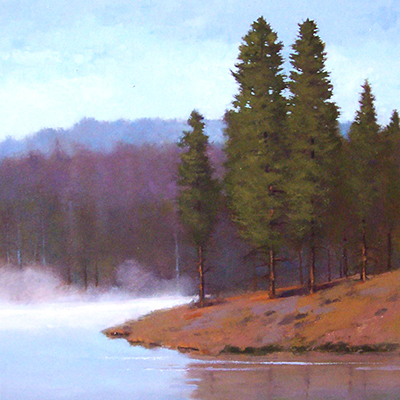 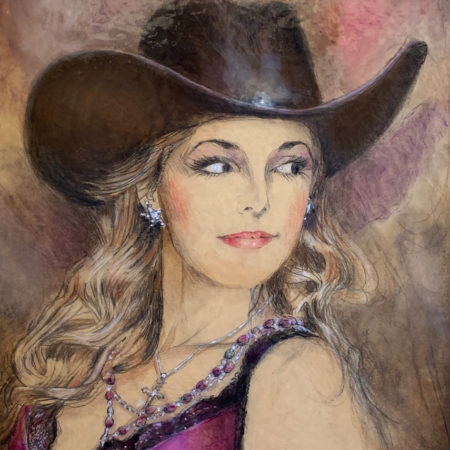